Alone, and yet her presence 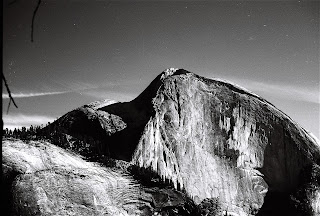 (photo of Half Dome by Mark Liebenow)

One of the big realizations after my wife died was that I was now alone. There was loneliness, and longing, and something deeper that I couldn’t describe. Life felt dry, like a desert.

I missed Evelyn—her daily presence, her singing, the inquisitive look in her eyes, the gentle touch of her hands, the little things she would do, the scent of her perfume. I missed the life we had built up together over 18 years, and the dreams of where we wanted to go together, dreams that had now ended. Living by myself, cooking meals, washing dishes, even watching TV, were uninteresting chores. I missed the person I was when Evelyn was around because I smiled more, and felt confident and witty. She understood my jokes, and encouraged me to try things that I wasn’t sure I could do. I missed the person I was becoming because of her.

Whenever grief became too much at home, I went camping, and there, watching and listening to nature, I slowly pieced together who I was going to be after grief subsided.

One morning, I hiked up the steep trail that began behind Camp 4 and switchbacked up the side of the canyon wall to 6600 feet, crossed over the water flowing throughYosemite Creek and over the top of Yosemite Falls, hiked higher on the trail that went along the north rim of the valley, and settled into a steady pace.

The exercise felt good, and I was aware of the movement of my body over the landscape, the steady cadence of my feet, and the rhythm of my breathing. Leaving the forest, I emerged onto bare, granite rock and scrambled down the iffy path to North Dome at 7500 feet. Three hours into the hike, the chatter of surface thoughts had settled and I could hear what was stirring around inside. Sitting on the dome, I tried to untangle my cat’s cradle of feelings, and identify today’s main one. I’d been able to get through each day by focusing on one emotion at a time.

From North Dome’s pinnacle, I traced the rivers coming down Tenaya and Merced Canyons to where they joined together, and nourished the green meadows as they flowed down the valley toward El Capitan. Glacier Point was across the valley. Sentinel Rock and Taft Point were to the right.

To the left was iconic Half Dome, its front broken off by glaciers that left its heart exposed. I could see where it had been hurt, the dark lines and fractures. The Ahwahnechees believed that the water that continues to run down the dark stains on the face of Half Dome were tears. It looked like how I felt inside. Was I a hard shell of who I had been, or a battered testament to endurance and courage? Would we ever again feel whole?

Beyond missing Ev, I also missed being in a relationship with someone where there was give and take, and where love stretched us beyond where we thought we could go. I was alone, and yet I felt her presence.

The reality was that, with Evelyn gone, there was no place that I needed to be, and no one waiting for me to come home. I had been part of a team of two people who relied on each other. When one faltered, the other was there. When one was sick, the other played nurse. When the car broke down, the other one came and brought us home. There were friends I could call to help out, but I no longer had my one person who would always be there.

Walking through the forests, walking over the mountains, walking the trails along the rivers gave me time to find the goodness that remained after her death.

I sat on the top of North Dome, with the breeze bringing the scent of pine trees and the fresh, cool air of the highlands, until my body said it was ready to be moving again. Hiking up the bare, hot rock of Indian Ridge behind the dome, I reached the crest at 8400 feet, sauntered down into the thick shade of the forest, and followed the water flowing through Snow Creek to find where my life was going. 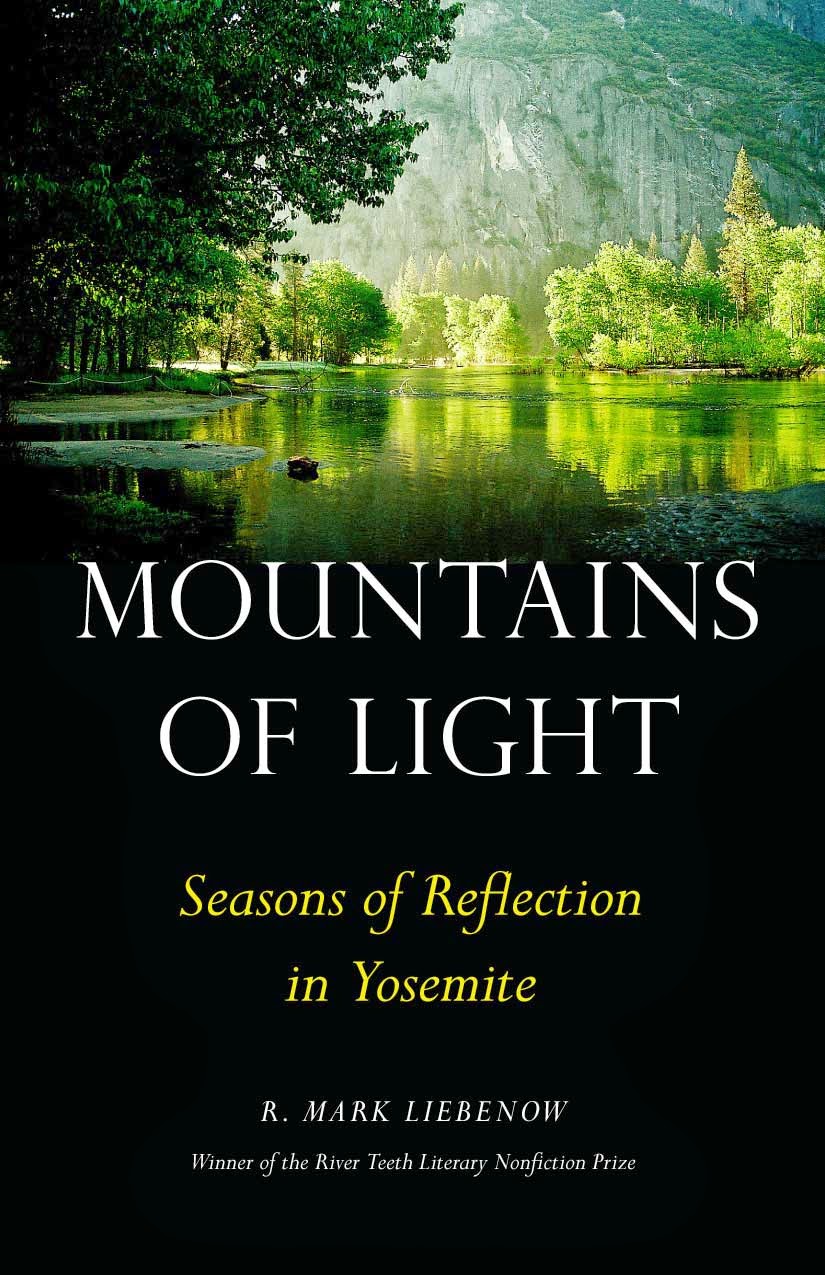